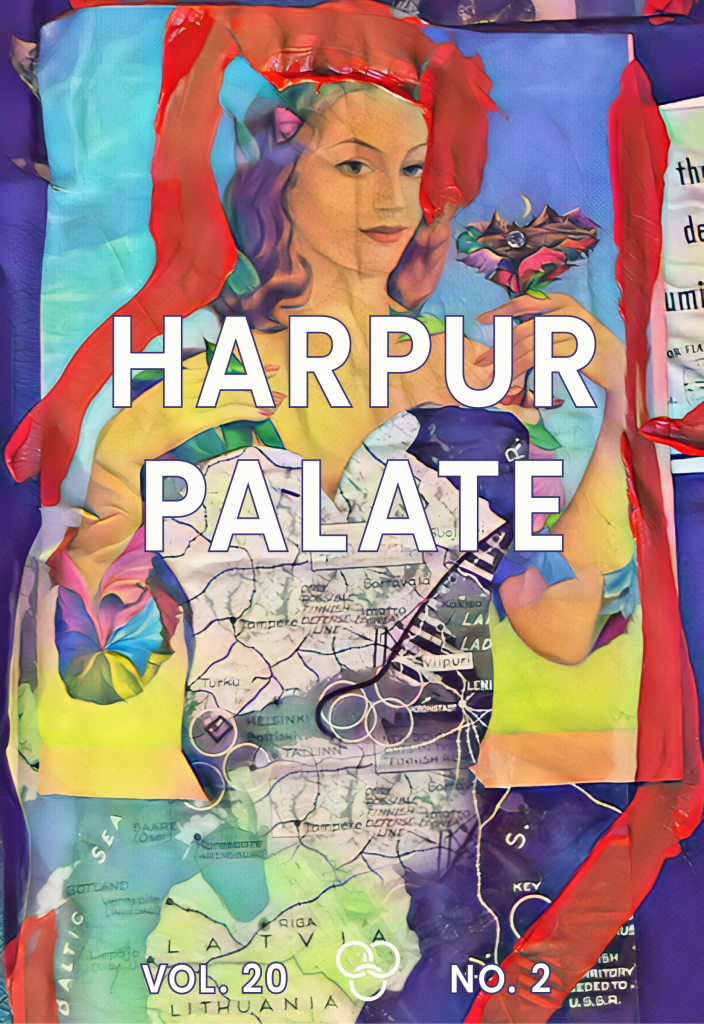 Jason R. Montgomery, or JRM, is a Chicano/Indigenous Californian writer, painter, and playwright from El Centro, California. In 2016, along with Poet Alexandra Woolner, and illustrator Jen Wagner, JRM founded Attack Bear Press in Easthampton, MA. In 2019, JRM’s art was featured at CreativeArts Workshop in New Haven, CT, and his solo show Aqui Y Alla at the MapSpace Gallery in Easthampton. JRM completed graduate studies at the University of California, Santa Barbara’s Department of Theatre and Dance with an emphasis in Playwriting and Chicano Studies in 2006. JRM’s work for the Coalescence show at Readywipe Gallery is an exploration of the cultural synthesis intrinsic to decolonization. Using found collage and construction materials, he merges Kumeyaay, Chumash, and Chicano designs and aesthetics to explore the history of US colonization, while synthesising a decolonized motif that honors the complicated heritage of the postcolonial subject.

His work can be found at: www.attackbearpress.com 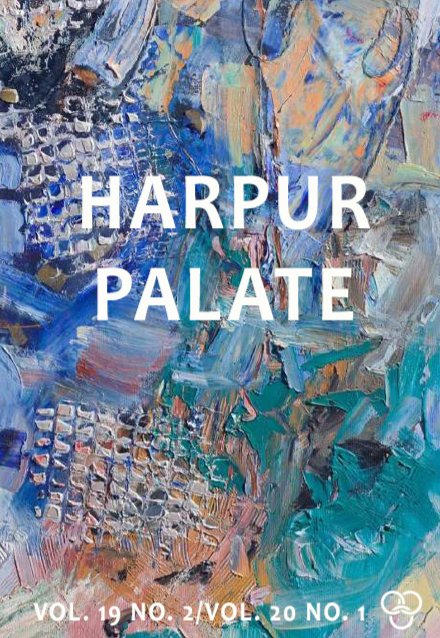 “Afternoon of the Faun, Claude Debussy” by Zahava Lupu

Zahava Lupu is a modern abstract and mixed media artist who lives in Israel. A graduate of The Academy of Music, Tel Aviv, and the Avni Institute of Art, Tel Aviv. Lupu is renowned for her large-size original abstract oil paintings, and her artwork can be found among many famous private and public collections worldwide.

“How does one portray poetry? Perhaps it is impossible, but Zahava Lupu makes an effort to exhibit part of that complexity. Her paintings relate to her innermost melodies, departing from any concrete narrative. The paintings stand on their own, isolated from the world like an icon of aesthetics which derives its reason by simple existence. Like poetry, their beauty is enhanced  through the intimate bond to their creator, offering the viewer a personal insight.” (Hagai Segev, Art Historian)