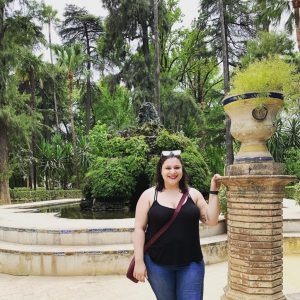 Sarah Sassone is a fiction writer, instructor, Ph.D. candidate, & New-Yorker-Bostonian. In 2015, she received her M.F.A. from Emerson College in Boston. Her favorite writers include Aimee Bender, Jane Austen, Stephen King, & David Ebershoff, but she will happily read anything weird or poetic or ruthless. In addition to reading & writing, Sarah loves animals, hockey, hip hop, & tea. You can follow her on Twitter, @sarahsassone. 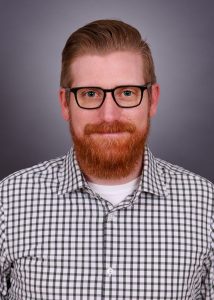 Nicholas Kanaar is a Ph.D. student at Binghamton University studying Creative Writing. He received his B.A. in Creative Writing from the University of Arkansas, and his M.A. in English Literature from Grand Valley State University. His work has appeared in The 3288 Review. Currently, he resides in upstate New York with his wife, Rita, and one-year-old son, Walter. You can find him on Twitter @nickanaar. 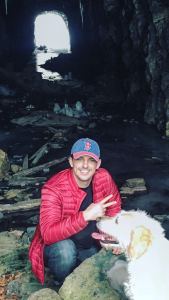 Winner of the Negative Capability Press Spring 2020 Poetry Contest, Cole Depuy is a Ph.D. student at SUNY Binghamton & recipient of the Provost’s Doctoral Summer Fellowship. His poetry is forthcoming or has appeared in The Penn Review, Ilanot Review, The Maynard, The Paterson Literary Review, & elsewhere. 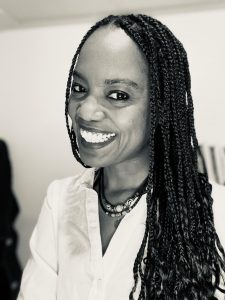 Mercia Kandukira is a PhD student of Creative Nonfiction at SUNY Binghamton. She grew up in Windhoek, a city nestled in the valleys of the Khomas Hochland Mountains of Namibia. She is interested in the role landscape and nature plays in shaping the human story. Her memoir in progress explores the traumatic repercussions of the Ovaherero/Nama in modern day Namibia. Mercia’s CNF has appeared in Windmill: The Hofstra Journal of Arts and Literature. 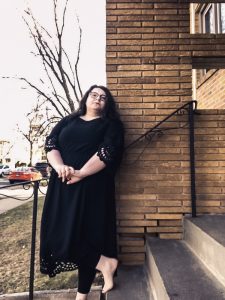 Hannah Carr-Murphy is a poet and musician from Black Hawk County, Iowa. Her poetry has appeared in journals Common Ground Review, Presence: A Journal of Catholic Poetry, and Adanna as well as anthologies Exs (Final Thursday), Double Kiss (Mammoth Books), and Spectral Lines (Alternating Currents). Previously, Hannah worked as Production Coordinator for North American Review at University of Northern Iowa and as Layout/Design Editor for An Focal at University of Limerick, Ireland. Hannah is currently a Ph.D. student in Creative Writing and a writing instructor at Binghamton University.

Jamey McDermott is a fiction writer & Ph.D. student at Binghamton University. He grew up in the metro Atlanta area & received his M.F.A. from Georgia State University. He has omnivorous tastes, but he especially likes stories that are off-kilter—the kind of fiction that makes the world seem like a different place after reading it. Above all, he wants stories he hasn’t read before. In his spare time, he loves low-budget horror movies & comic books. He misses having the time & space to play drums. 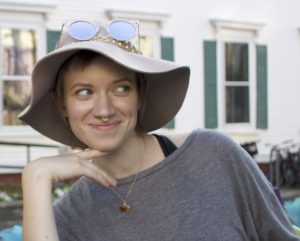 Macaulay Glynn is pursuing a Ph.D. in English Rhetoric & Creative Writing at Binghamton University, where she is the recipient of a Creative Writing Fellowship from the Marion Clayton Link Endowment. She is a former director of The Binghamton Poetry Project, a community workshop program through the Binghamton Center for Writers. 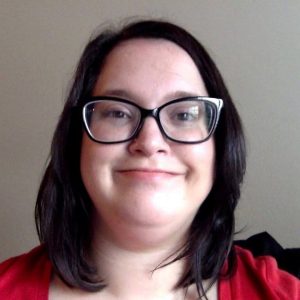